Leadership is thrust upon Garion for the first time when Belgarath and Polgara are incapacitated, the former by his battle with Ctuchik and the latter by maintaining a shield to protect the innocent boy Errand, as they escape. Garion destroys the focal point of the power of the Hierarchs of Rak Cthol in retaliation for an attack upon Durnik. On his sixteen birthday, which falls during the Erastide (the winter solstice festival), Garion is revealed to be the next heir of Riva Iron-grip's line, and thus the King of Riva, the Isle of the Winds.

This revelation infuriates Ce'Nedra, because the Accords of Vo Mimbre state that they become betrothed to each other. Shortly after the betrothal, Garion learns what the Mrin and Darine Codices truly say about him- that he must slay the god Torak or be slain himself. Garion, Belgarath and Silk set out on their own to fight Torak, leaving only a small note to Polgara and Ce'Nedra with instructions not to pursue them. They sneak off in the night, taking the gigantic, ancestral Sword of the Rivan King with the Orb of Aldur affixed to its pommel.

Ce'Nedra immediately assumes she has been jilted by Garion and destroys her apartments within the Citadel, while Polgara knows the truth and proceeds to more effectively destroy everything in her rooms, and causes a titanic thunderstorm overhead.After much sulking and finally learning the truth, Ce'Nedra overhears a conference of the Alorn kings and decides to assist them with their plan to raise an army to distract the Angaraks from Garion's quest so that he may reach Cthol Mishrak safely and destroy Torak.

Ce'Nedra proves herself by travelling through Arendia, and with her emotional soft spot for Garion as a motive, she begins giving speeches to the Arends about why they should join her army. By the time she crosses into Tolnedra, every able-bodied Arend has joined her army. In Tolnedra she manages to goad her father Ran Borune into a fit, and with the help of Murgo gold she absconds with the Tolnedran Legions. The book ends with Ce'Nedra's great army marching towards a war they cannot hope to win. 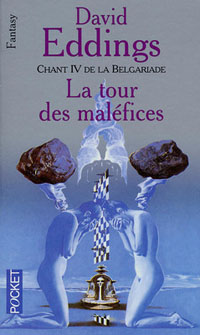 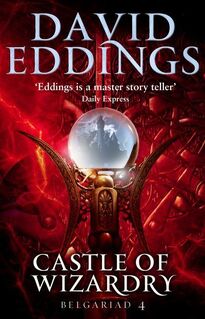 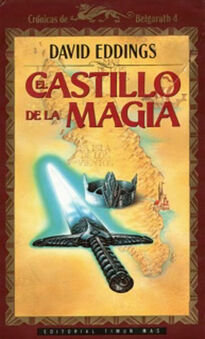 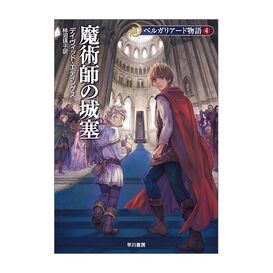 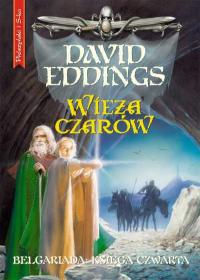 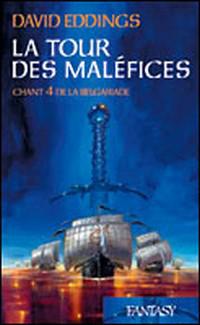 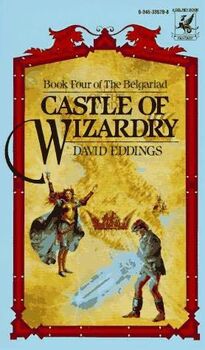 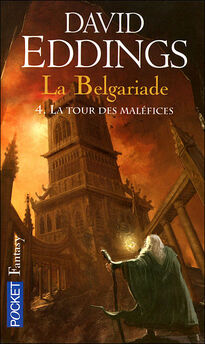 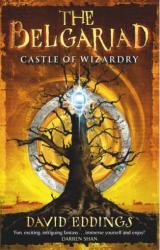 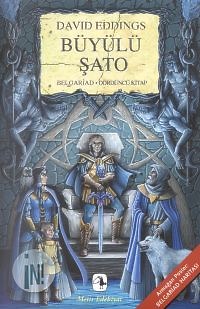 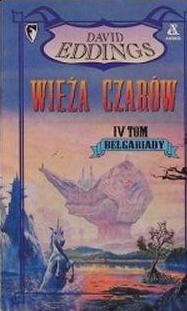 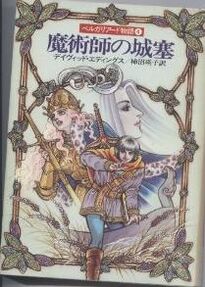 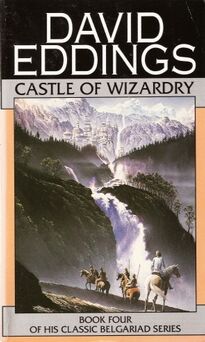 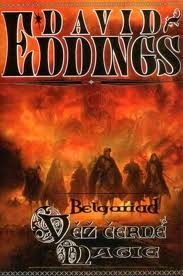 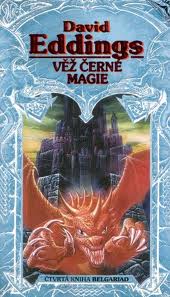 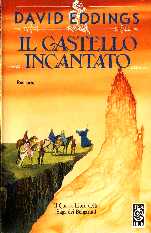 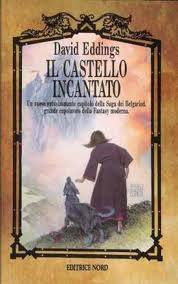 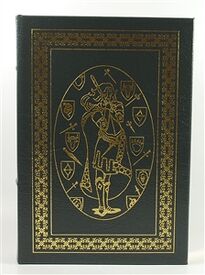 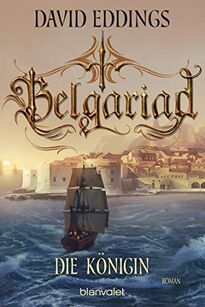