In the end they split up their forces, and the Maags go north to Dahlaine's Domain. Rabbit, Longbow, Red-beard and Keselo go with them. Ekial and Veltan go to the land of the Malavi to hire Malavi horse warriors, and then with a little tampering from Velrtan get the warriors to Dahlaine's country. They discover that the servants of the Vlagh are stirring up trouble in the numerous clans of Dahlaine's nations. Lillabeth has her dream, which the other Dreamers know about and tell Zelana that Aracia is trying to keep Lillabeth quiet. Zelana goes to intimidate her sister and learn of the dream. The defenders get rid of the insane Atazkan chief and find the source of the plague which is not a plague - it is actually the poison of the servants of the Vlagh. 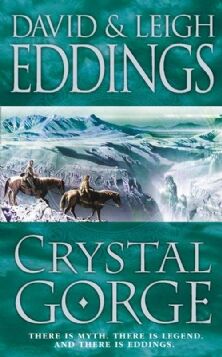 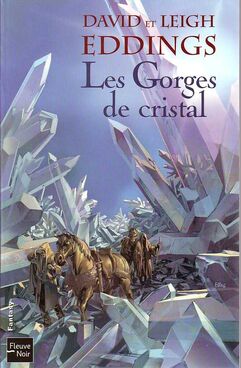 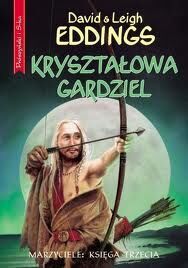 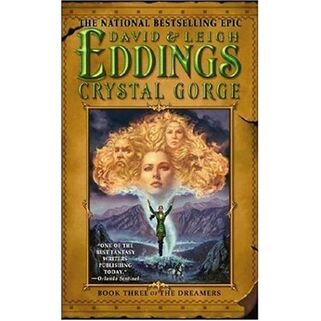 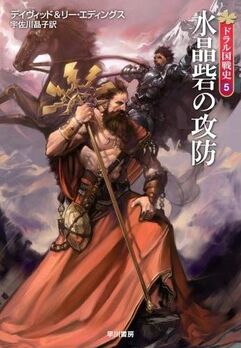 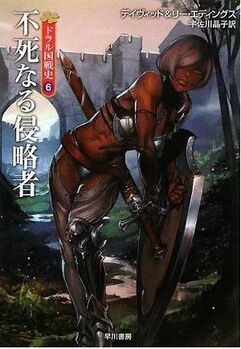 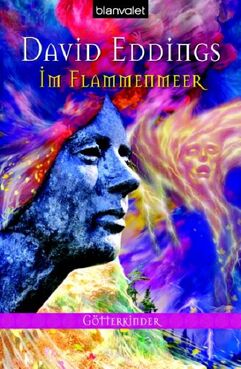