At the beginning of this chapter, Belgarion and his fellow travellers are brought to Mallorea. There Belgarion meets Kal Zakath, the Mallorean emperor bent on destroying all opposition to himself. During their stay at the Imperial Palace, Zakath and Garion become friends. When a sudden plague spreads, necessitating quarantine, the questing party escape the city so as to continue their journey. While escaping the palace, they are joined by a traveling jester named Feldegast (actually Belgarath's 'brother' Beldin in disguise), with whom they approach the kingdom of Ashaba.

Problems arise when it is revealed that the reports of demons in the country are true, as is the report of a Demon Lord named Nahaz, who has turned the once deadly Urvon insane to control him.Reaching Ashaba, Garion is tricked into believing that he sees Zandramas and his son meeting with Urvon and charges into the throne room, to find that they were merely illusions. Beldin, on seeing Urvon and his man Harakan, assumes his true form; this starts a battle with Urvon's forces, which ultimately results in Harakan's death when Velvet throws a poisonous snake belonging to Sadi into his face, avenging the death at his hands of her colleague Bethra.

Nahaz faces the group of sorcerers and the Orb, ready to fight; but when Eriond comes to stand with Garion, the Demon Lord flees, carrying the insane Urvon with him. The group then continues east.Travelling through the demon-infested countryside, and seeing horrors such as women impregnated by demons (the births usually resulting in the mother's death), the group encounters Zandramas, who attempts to coerce Ce'Nedra to come within killing distance. At the last moment the supposedly dead Poledra, Polgara's mother and Belgarath's wife, appears and forces Zandramas to retreat. Poledra then returns Ce'Nedra to safety, smiles at her family, and vanishes. 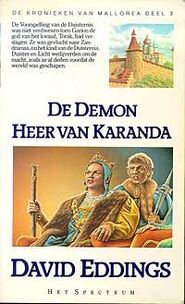 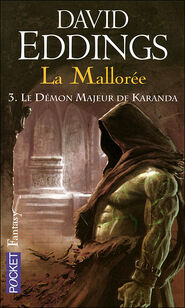 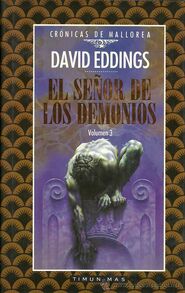 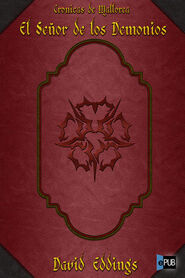 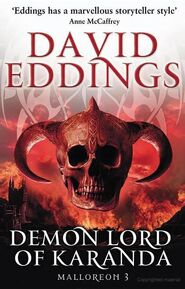 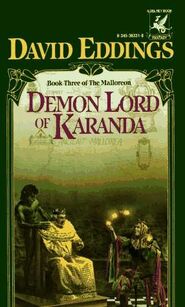 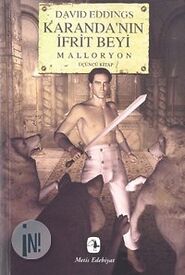 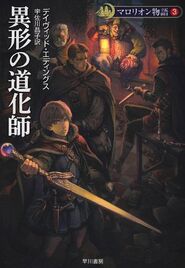 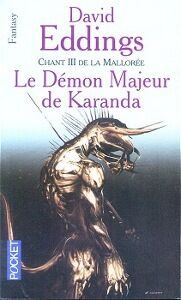 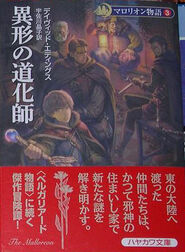 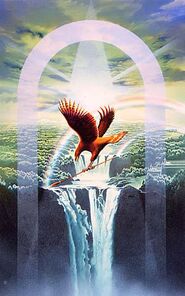 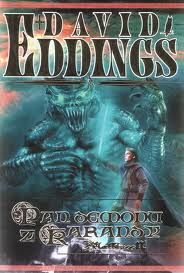