Garion proceeds through Gar og Nadrak, and despite a few incidents (such as being forced to join the army at one point, having been mistaken for a Nadrak), reaches Mallorea. Despite being tempted by Torak to accept him as a father, he rejects the temptations and manages to reach Cthol Mishrak. Ce'Nedra's plan, however, is less successful. Despite a victory at Thull Mardu, she, Polgara, Durnik, and Errand are captured by Mallorean forces and taken to Kal Zakath, who turns them over to Zedar. This is particularly disastrous because Torak wishes for Polgara to be his bride; with the self-confidence her love would give him, not even Garion would be able to stop him. Inside Cthol Mishrak, Zedar holds his prisoners in Torak's chamber. Durnik charges Zedar, but Zedar kills him. Belgarath, enraged, then seals Zedar alive inside the stone of the mountain. Torak revives, and attempts to sway Polgara, but Garion sends images of Durnik (who she quietly loves, although she has yet to admit it to herself) into her mind, thereby helping her to withstand the temptation.

In the final battle, during which Garion and Torak swell into immensity, a titanic conflict ensues. Garion ultimately rejects the God of Angarak, slaying his corporeal form with the sword of the Rivan king; thereby vanquishing him forever. Torak, in his final—and most ultimately human—act, cries out "Mother!" as he dies, referring to the universe itself, as he believed that she was the only one to ever truly love him for who he was.The gods arrive and take away Torak's body. UL, eldest among them, agrees to allow Garion to revive Durnik, with the help of the Orb; Mara objects, yet relents on the condition that Relg and Taiba (who is a Marag) help restore the Marag people. Durnik is restored after Polgara affirms that she loves Durnik and would agree to be limited in her own power in order to have him as her consort (on the premise that a marriage must be a partnership of equals), and thereby have "no power greater" than he has.

Upon the company's return to Riva, Garion and Ce'Nedra plan their wedding and reception. Polgara and Durnik are married in a private chapel just prior to Belgarion and Ce'Nedra's ceremony. Durnik reveals that he was gifted with the Will and the Word when he was brought back to life; Polgara is at a loss for words when she realizes that her powers were not gone after all. Ce'Nedra and Garion are married. Having accomplished his mission, the story ends with Belgarath sitting in the throne room as the Orb mischieviously seems to blush. 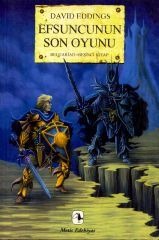 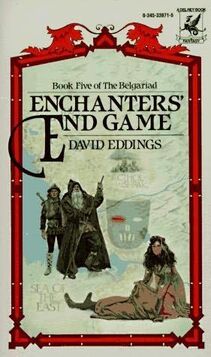 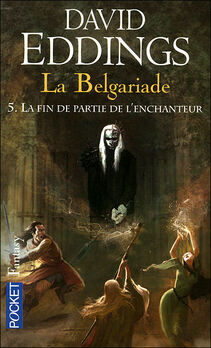 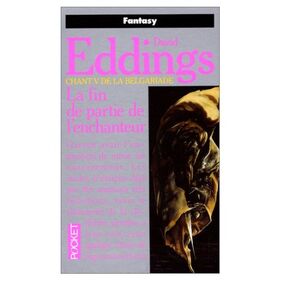 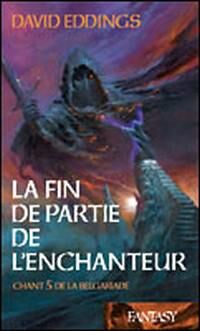 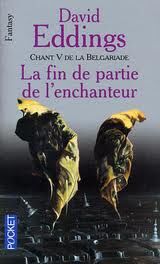 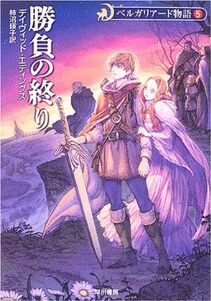 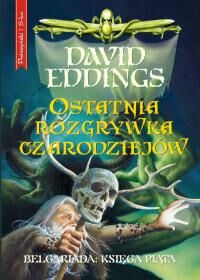 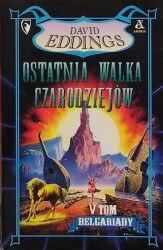 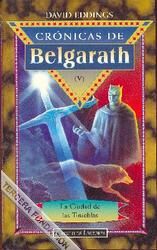 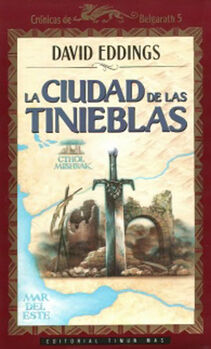 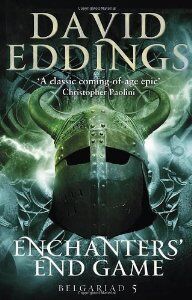 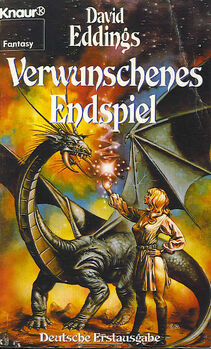 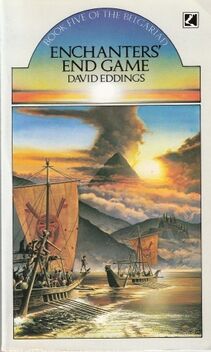 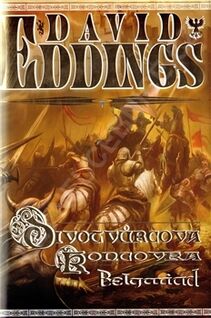 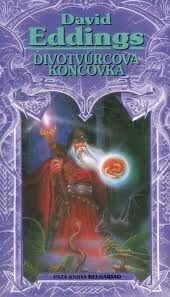 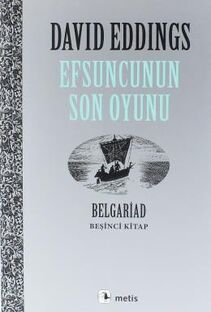 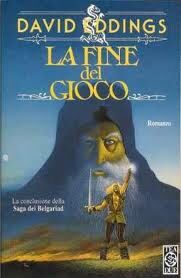 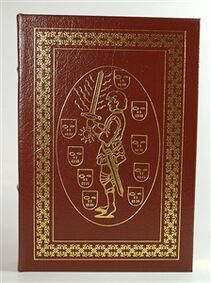