Guardians of the West

At the end of The Belgariad, Garion has slain the evil god Torak and believes that he may expect lasting peace. The first half of the book concentrates on the first eight years of Belgarion's reign, describing many minor problems including Queen Ce'Nedra's seeming infertility and a civil war in Arendia. All of these problems are resolved without much trouble, their resolutions providing some comic relief. The book also focuses on the life of Errand, who is growing up in the Vale of Aldur as Polgara's ward. During his years there, Errand is revealed to have extraordinary powers of extra-sensory perception that extend almost to the definition of omniscience. This puzzles Polgara and Belgarath.

During the same years, Errand encounters other supermundane activity, most significantly a lesson learned telepathically from an ancient tree and two contacts with people who will be important to his destiny.Before the dawn of a particular day, Garion and Errand are both summoned by the Orb of Aldur to the Hall of the Rivan King. Before either one can react the Orb suddenly glows deep red, and the Voice of Prophecy warns them "Beware Zandramas!". Thereafter Garion and Belgarath seek to discover the identity and purpose of Zandramas through records of ancient, dubious prophecies. Ultimately, Garion learns that he is still a figure of prophecy and bears the responsibility of defeating the one who will succeed Torak as "Child of Dark".

Subsequent to Garion's discovery, his regent Brand is unexpectedly murdered by assassins sent to kill Ce'Nedra and her newborn son Geran. The assassins are traced to the Bear-Cult, a legion of ethnocentric fanatics dedicated to reunification of the empire divided among the sons of Garion's distant ancestor King Cherek, who consider Ce'Nedra a corruptive foreign influence. Garion later hears word that the Bear-Cult have taken over several Alorn cities as their base of operations. In response, he and other descendants of Cherek destroy the Bear-Cult, but are unable to prevent the abduction of Prince Geran by a third entity. When the cult rising is put down, it is revealed that the leader of the cultists is actually the Mallorean priest/sorcerer Harakan, a servant of Torak's disciple Urvon. Harakan escapes shortly after the revelation of his true identity.

The military leaders are later visited by the clairvoyant Cyradis, the seeress of Kell, who reveals that the kidnapping was carried out by Zandramas, the new Child of Dark. Garion is told that to find his son, only the following companions must he take with him on the start of his quest: Belgarath, Polgara, Ce'Nedra, Errand, Durnik, and Silk. Additionally, he will gather on his travels the Huntress (a Drasnian spy named Liselle or Velvet), the Man Who Is No Man (Sadi), the Empty One (Mallorean Emperor Zakath), the Silent Man (Toth) and the Woman Who Watches (Poledra). With these companions he must travel to the Place Which Is No More for the final meeting between Light and Dark that will decide the fate of the world. When all objections are overcome, the company assembles and departs. 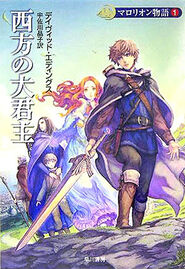 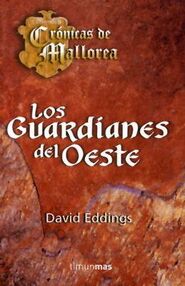 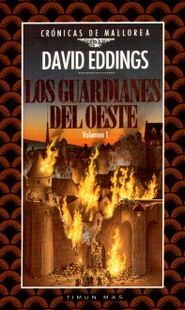 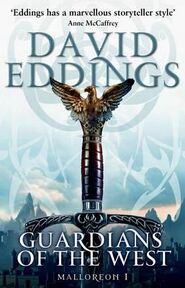 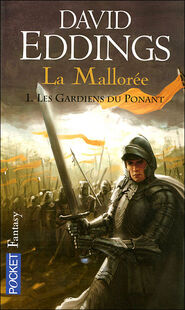 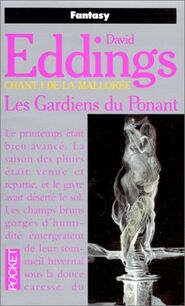 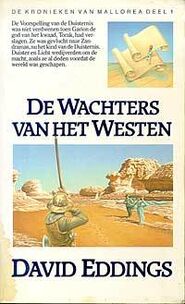 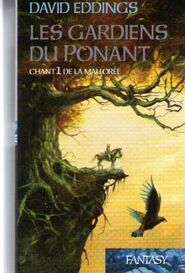 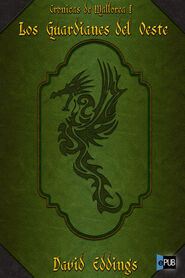 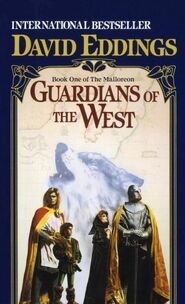 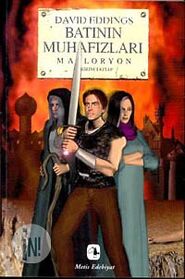 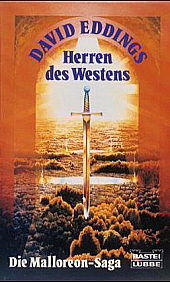 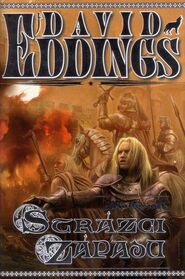 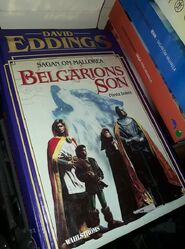