Dan Alders returns from the army and visits his brother. When his brother's gang of drinkers and wife-stealers begins a hunting expedition, old jealousies quickly become out of control and turn the men against each other, and Dan must help them all to survive.

Dan falls in with a group of war protesters, who he convinces that he was in prison as a conscientous objector when in fact he had just served his term of service in Germany. Once of the protesters, a young woman named Clydine becomes his girlfriend and remains with him even when she learns the truth.

The group around Dan's brother had been held together by a mutual taste for liquor and endless arguments. Now, high in the mountains on a quest to see who could bag the biggest deer, old jealousies and hatreds were being dusted off and revived. Everyone knew an explosion was coming. No one knew who would survive. And none of them were willing to turn back.

"Maybe someday I'll just decide that you're no good, and I'll take my gun and shoot you. Bang! just like that and you'll be dead, and I'll betcha you wouldn't like that at all." 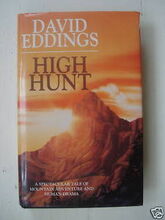 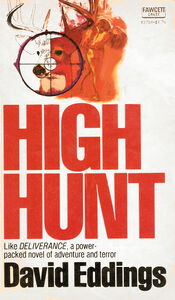