Keith Parkinson was a notable fantasy painter who illustrated the American first edition covers of both The Elenium and The Tamuli.

Keith Parkinson was born on October 22, 1958, in West Covina, California. Inspired by the work of J.R.R. Tolkien, he started painting sweeping landscapes occupied by fearsome monsters during high school. He quickly developed an affinity for his new hobby, and was soon splitting his time between painting and playing drums in a rock band.

Upon graduating from Kendall School of Design in 1980, Keith took a staff artist position at a company called Advertising Posters, a silk screen printing company that printed and generated all of the art for the pinball and blossoming arcade video industry. Keith had a direct hand in the artwork of many of the most popular games that mark the beginning of the video game industry.

After working with Advertising Posters, Keith took a job at a company called TSR – the publishers of the popular Dungeons & Dragons role playing game. During a five year stint as a TSR staff artist he contributed to a wide variety of projects.

After TSR, Keith decided it was time to move on to a freelance career. Just before uprooting from his Wisconsin home and moving to rural Pennsylvania, Zachary, his second son was born. The next seven years were spent primarily doing book covers for the New York publishing market. Clients include Random House, Bantam and Penguin Books. Covers for best selling authors include Terry Goodkind,David Eddings, Anne McCaffrey, Orson Scott Card, and Terry Brooks.

In 1995, Keith created a collectable card game called Guardians -- his first foray into game design. It was a new experience for him but despite that, many of the top artists in the fantasy art field contributed to the game by illustrating Keith's characters. During this time, he also released his first art book entitled "Knightsbridge: The Art of Keith Parkinson." He painted an EverQuest piece that appeared on the cover of TV GUIDE magazine.

In April of 2002, Keith was eager for a change in scenery and moved to San Diego to -- along with several EverQuest colleagues -- found Sigil Games Online, Inc. Among his many responsibilities as Art Director for Sigil Games Online, Keith created and maintained the overall style of the game, contribute to in-house concept art, in-game art, posters, promotional material, and more.

After a lengthy struggle with Acute Myelogenous Leukemia (AML), Keith passed away on October 26, 2005. 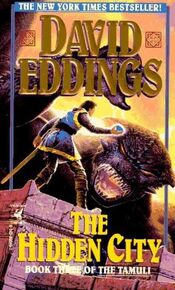 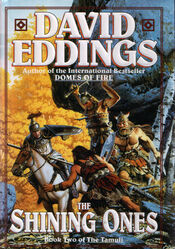 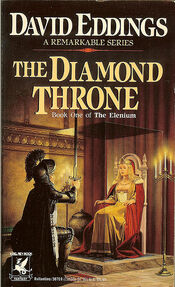 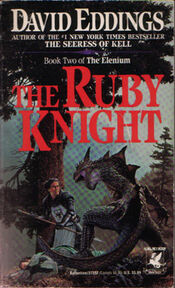