In this book, Belgarion and his fellow travelers take up the chase of his kidnapped son Geran. They learn more about the murderous woman Zandramas and of her minion, a white-eyed Angarak named Naradas. During their stay in Nyissa they recruit Sadi, a eunuch expelled from Queen Salmissra's court. Sadi convinces the group to pose as slavers searching for escaped runaways as the Mallorean army ravages through Cthol Murgos. When they enter the wastelands of Cthol Murgos, they are captured by the desert-dwelling Dagashi and given the task of secreting an assassin through the Mallorean army lines. Eventually, they arrive in the palace of the King of the Murgos, Urgit, and discover, to Kheldar's surprise, that his father had sired the Murgo King while on a diplomatic mission many years before. Urgit, upon learning that Kheldar is his half-brother, arranges for the group to travel South to the Isle of Verkat. Before they leave the city, they find that the Dagashi assassin they are supposed to take with them is in fact Harakan. Garion and Harakan duel with swords until Harakan realizes he is about to lose and resorts to sorcery to save himself. Belgarion and his companions become embroiled in a power struggle between the hierarch Agachak and his mistress Chabat, who is trying to summon a demon. This battle comes to a head when Chabat raises a demon and challenges Polgara. Polgara, with the help of Aldur defeats the demon and Chabat is pulled to hell with the vanquished beast.

The group then sails south. En route, their ship wrecks and they must travel to the coast on foot. When they reach the coast, Toth tells them that Cyradis has pre-arranged for a boat to take them to the island. On the island, they discover that they must travel to Ashaba. Before they can leave the island, Mallorean soldiers come looking for them, and Cyradis, who must abet both Necessities equally, tells Toth to alert the guards to their presence. This greatly angers Durnik, who believes that Toth, a trusted friend especially to himself, has betrayed them. The book ends with the company's imprisoned and sent to Emperor Kal Zakath's Imperial Palace. 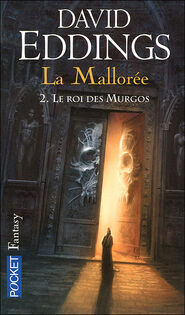 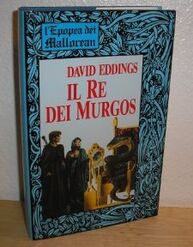 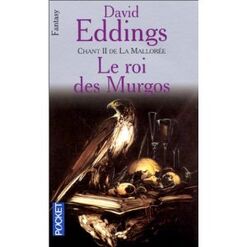 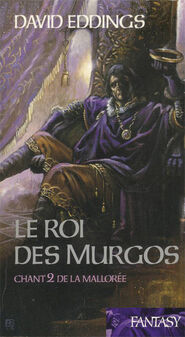 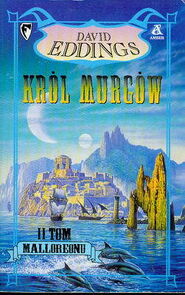 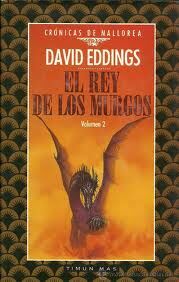 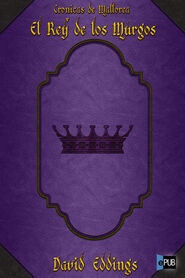 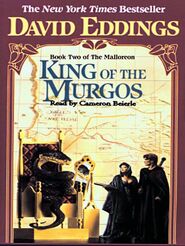 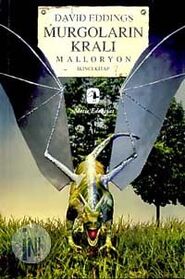 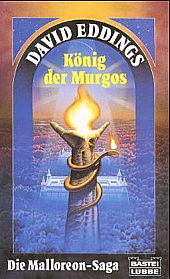 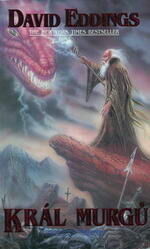 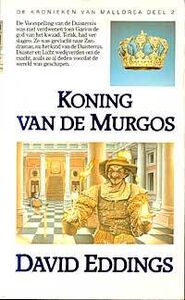 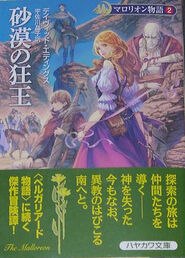 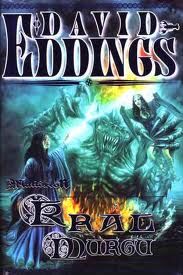 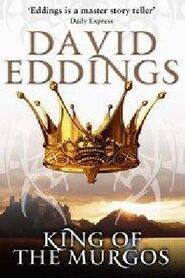