The book opens with a brief prologue concerning past events, from the creation of the world by seven gods, through the recovery of the Orb of Aldur by Belgarath the Sorcerer, King Cherek, and his children. It explains how Cherek's youngest son Riva was able to hold the Orb while no one else was; thus all of his descendants would be responsible for guarding the Orb.

The story begins with descriptions of the experiences by the boy Garion, who

is being raised on a farm. It tells of his earliest memories in the kitchen of his Aunt Pol; and describes how he meets Durnik the blacksmith, Garion's early games and friends, and something of the romance between himself and a young love named Zubrette. It also introduces his contact with "The Story-teller" who happens to be Belgarath himself; Garion's vision of a man robed in black who casts no shadow, later known as Asharak; Chamdar; and finally, a "dry voice" that speaks in his mind. The reader later discovers that this is the voice of Prophecy, or "Necessity" which occasionally talks to Garion, and even takes action through Garion.

When the storyteller, also known as "Mister Wolf", arrives with news of the theft of a mysterious object by a thief whom no-one will name, Mister Wolf and Aunt Pol must leave the farm to chase him down. Garion finds himself in diverse and mysterious companionship. He visits several cities as Mister Wolf follows an invisible trail. Eventually he and his companions are arrested and taken to a meeting of monarchs. Garion proves himself uniquely useful through all of this and shows his great potential, which is followed through upon in the subsequent books and series.

Garion, Aunt Pol, Durnik and Mr. Wolf set out from Faldor's farm to pursue a mysterious stolen object. On the journey they are joined by Silk (Prince Kheldar, who is a Drasnian prince, spy and thief), a character with a sarcastic humour and wit. They are also joined by Barak (a Cherek warrior and Earl of Trellheim) famous for his immense size, love of ale, and unmatched prowess in battle. 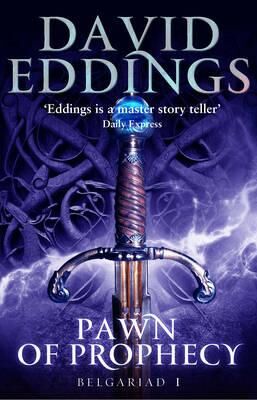 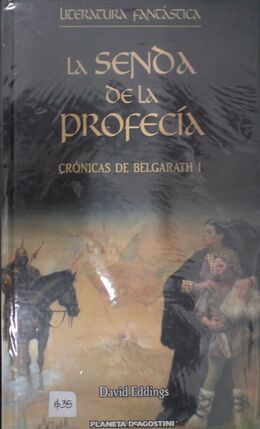 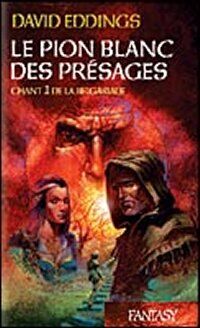 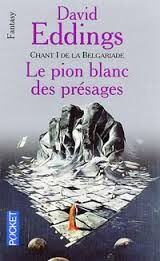 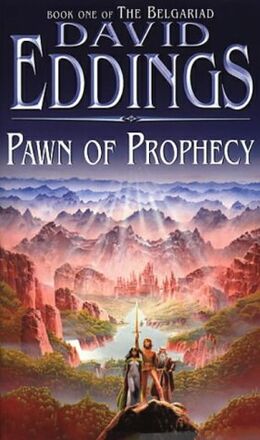 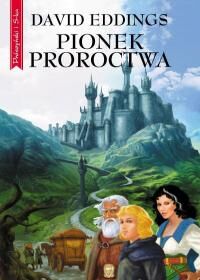 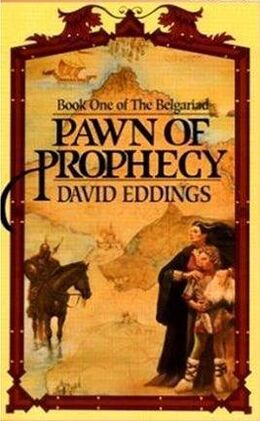 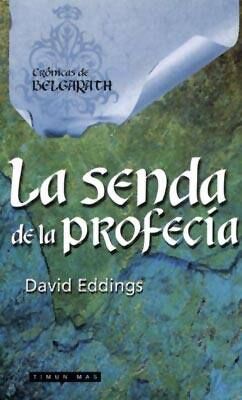 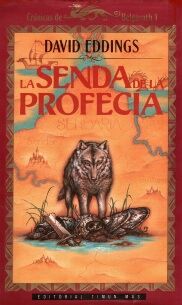 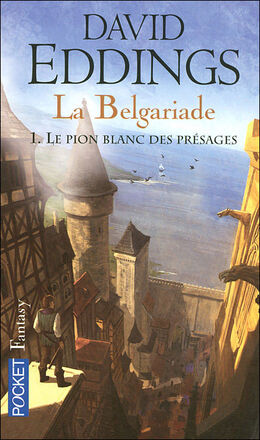 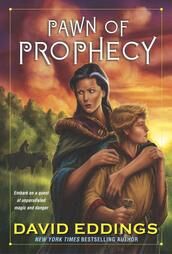 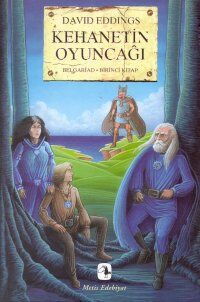 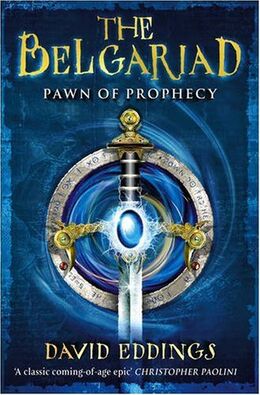 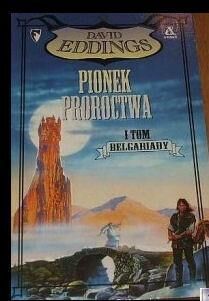 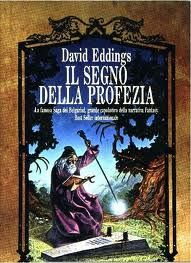 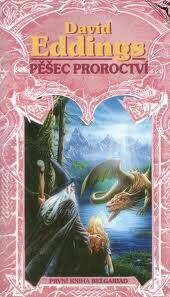 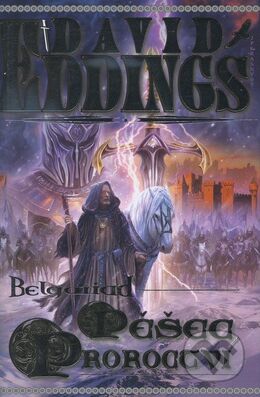 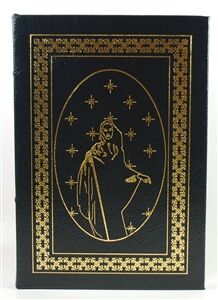 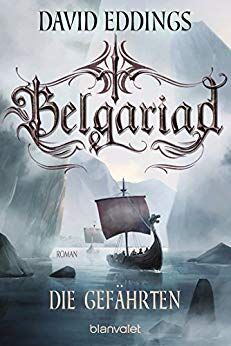 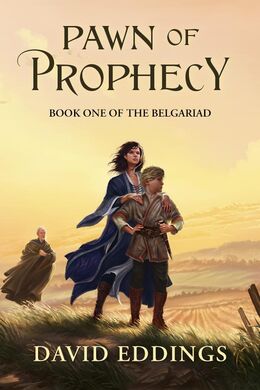