Garion and his companions chase after the stolen Orb of Aldur. Along the way, they are joined by three more companions while travelling through Arendia: these are Hettar, an Algar warrior who has telepathic contact with horses; the Mimbrate Knight Mandorallen; and the Asturian archer Lelldorin. During the travels through Arendia, Lelldorin is badly injured in battle and is forced to leave the group of companions. After Arendia the companions travel to Tolnedra, seeking audience with the Emperor Ran Borune XXIII. Whilst in the imperial palace, Garion meets the imperial Princess Ce'Nedra, who is seen throwing a tantrum at her father for limiting her freedom to leave the palace due to fears for her safety. Upon leaving the capital, the group once again encounter Princess Ce'Nedra while she is trying to run away from her father. When first met by the companions Ce'Nedra is selfish, difficult and almost intolerable because she demands to be treated "like a princess". Eventually she learns to grow out of this behavior and joins the companions on their quest.

In an encounter in the Wood of the Dryads, it is revealed that Garion also has the power of the Will and the Word; an ability to focus his intention, releasing it by the utterance of words, to the extent that he affects physical reality. This is done in an encounter with Chamdar, a Grolim high priest who has been posing as a Murgo merchant named Asharak, wherein Garion kills him by slapping him — unexpectedly burning him to death — having learned that Chamdar is the man who killed his parents by setting fire to their home and imprisoning them inside. We discover that he is also the man with no shadow that was always lurking about in Garion's thought. Garion is later kidnapped when travelling through Nyissa by Queen Salmissra, who drugs him and tries to seduce him; the "dry voice" in his head holds off the queen's attempt until he is rescued by Polgara and Barak in the form of the dreadful bear. As retribution Polgara transforms Salmissra into an immortal snake. (Barak's startling transformation is not explained until the Epilogue to Enchanters' End Game, during which it is revealed that Barak is Garion's protector and turns into a bear when Garion is in danger.) 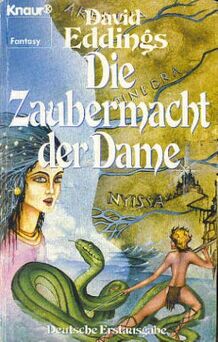 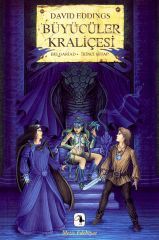 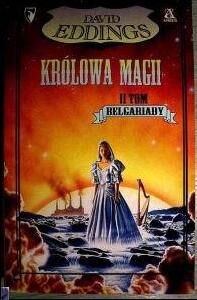 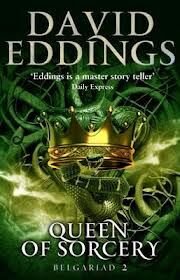 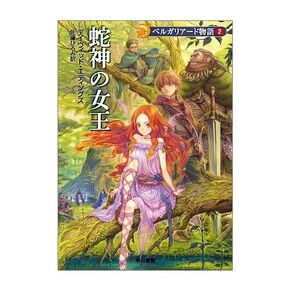 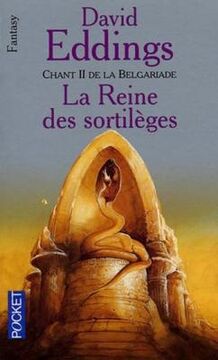 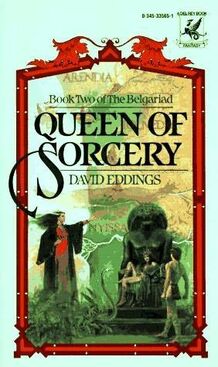 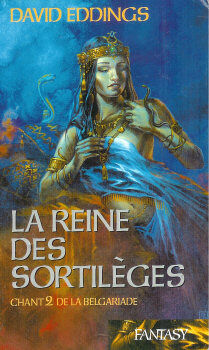 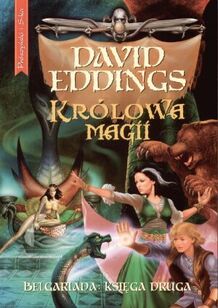 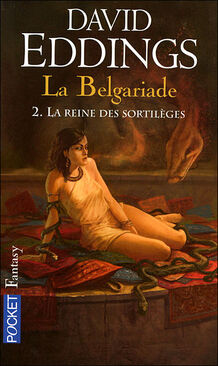 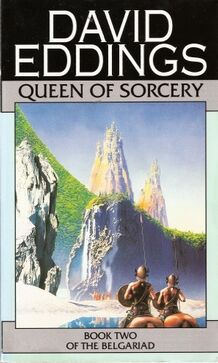 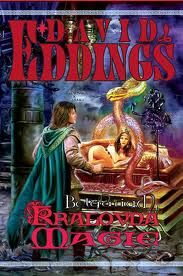 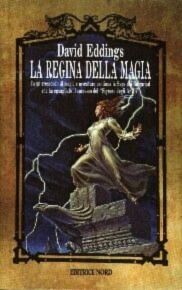 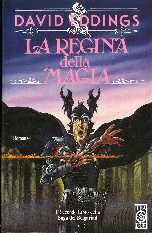 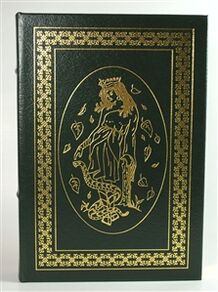 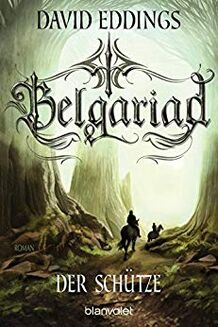