The group continues to Kell, where they meet with Cyradis. As promised, the Seeress surrenders herself to Zakath as his "hostage", and tells them that the next stop of their journey is Perivor, an island to the southwest of the Mallorean continent. Here, they will find the last clue to their journey to the Place Which Is No More. Garion's party and Zandramas's servant Naradas attempt to find maps in Perivor, a kingdom of shipwrecked Mimbrates, that point the way to the Place Which Is No More. Naradas, disguised as a court minister, delays Garion by sending him on red-herring quests, whereafter Sadi successfully poisons him. With the aid of a Necromancer, they expose his treachery to the King and find the ancient map. The Place Which is No More is revealed to be the High Places of Korim, an ancient temple of Torak. The group sets sail to the Place Which Is No More, rests on the island there, and confronts Zandramas. A battle ensues against her Grolim priests, as well as the demon Mordja, who now resides inside the body of their world's last living dragon. To everyone's horror Mordja kills the blindfolded Seeress's guide Toth; but Garion slays both the dragon and the demon with his ancestral sword.

The group then accompanies Zandramas into the Sardion's resting place, where Zandramas chooses Geran as the next Child of Dark, whereupon Garion chooses Errand as the next Child of Light. Cyradis, still grieving over the loss of Toth and unable to consult with her people, experiences a few moments of terrible panic for fear of making the wrong choice, until Polgara removes her blindfold so that she may see with human eyes. Receiving a final challenge from Zandramas, Cyradis ultimately chooses Eriond, causing Zandramas and the Sardion to be changed into stars and transported into outer space.

The Voice of Prophecy explains that the events of the preceding books were the result of an ancient, cosmic event that resulted in the Light and Dark prophecies, and that Eriond, the final Child of the Light, is actually the original, true God of Angarak, whereas Torak was never meant to be a God. Zakath's personal guard soon arrives on the Imperial ship. In the harbor, Barak, Lelldorin, Mandorallen, and Hettar arrive in Barak's ship, with Barak's son Unrak tied to the ship's mast. Here, it is revealed that Unrak is his father's successor to the position of the Rivan King's guardian, the Dreadful Bear. The sorcerers honor the fallen Toth by populating his funeral slab with eternally growing flowers and sealing off the section of Mount Korim with glowing quartz and crystal so that it may act as his tomb. After leaving Eriond, Zakath, and Cyradis, the adventurers return home in Barak's ship, where it is revealed that both Ce'Nedra and Polgara are pregnant.

The story ends with Garion reading a letter from Zakath, showing that Zakath has now married Cyradis and is witness to the social changes wrought by Eriond, while Garion, Belgarath, and Durnik in the Vale of Aldur with Polgara as she gives birth to twins. This birth is theorized by the gods to be the first "new" event that is not a repetition, as Polgara has spent thousands of years helping to raise other people's children and has not, until this point, had a child of her own. 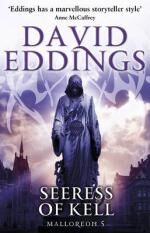 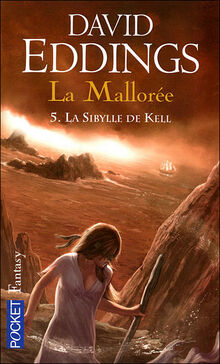 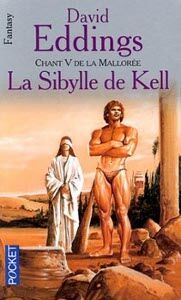 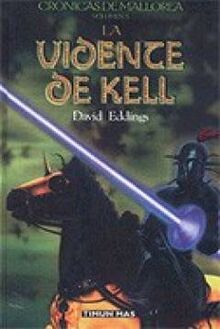 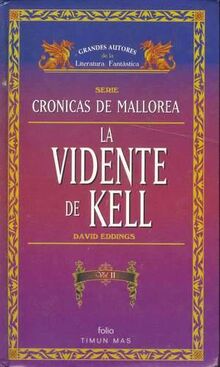 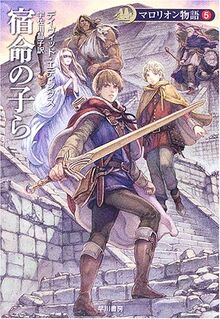 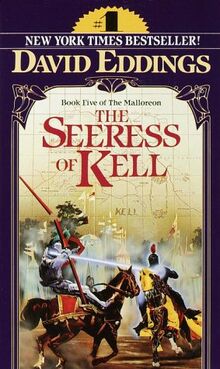 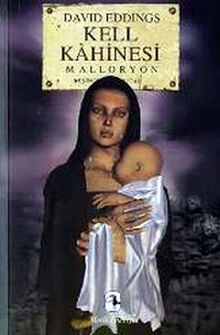 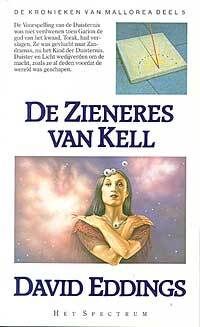 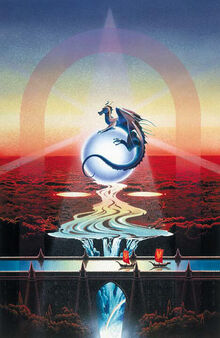 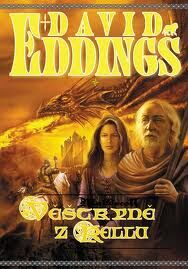