Sparhawk, a Pandion Knight, has returned to his hometown Cimmura after ten years of exile in Rendor.

He finds his Queen and former pupil, Ehlana, has fallen ill, having been poisoned by Annias, the Primate (an ecclesiastical rank) of Cimmura. Queen Ehlana has been encased in diamond by magic performed by Sephrenia, the Styric tutor of magic to the Pandion Knights. The diamond will keep Queen Ehlana alive for up to 12 months while a cure is found.

To aid him on his quest, Sparhawk takes his childhood friend and fellow Pandion Knight Kalten, his squire Kurik, and Sephrenia. In a show of unity, the other three Church Knight Orders also send their champions to be his companions: Genidian Knight Ulath of Thalesia, Alcione Knight Tynian of Deira, and Cyrinic Knight Bevier of Arcium. 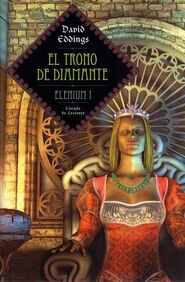 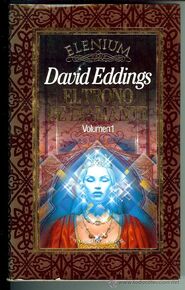 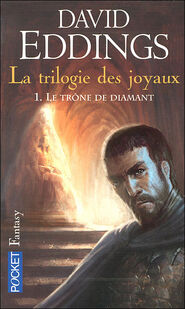 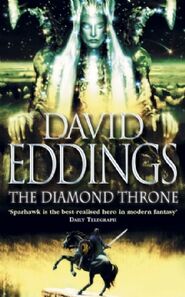 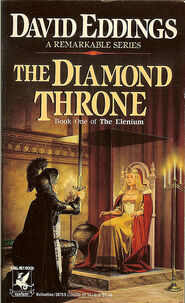 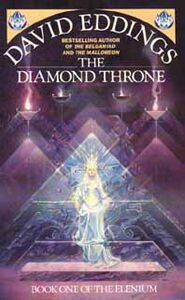 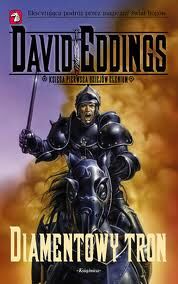 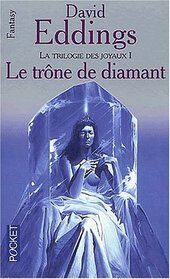 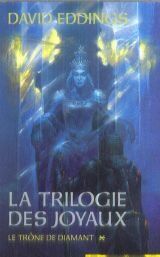 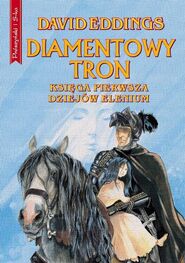 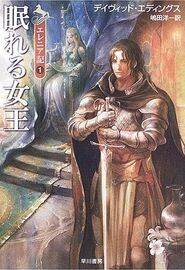 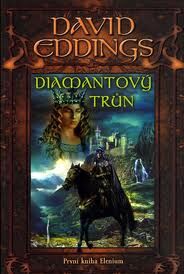 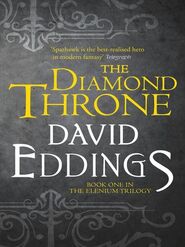