The first volume of the series, The Elder Gods, is about the invasion of the unsuspecting Zelana's Domain by the hordes of the Vlagh inhabiting the Wasteland center of the Land of Dhrall.

The Elder Gods are each given an infant told to be a Dreamer and are supposed to save the world and defeat the Vlagh. When Eleria, Zelana's child, has the first dream, the Elder Gods go out in search of mercenaries to hire with gold (found useless and common in the land of Dhrall).

Zelana takes to the East of Dhrall to the land of Maag where she forces a storm to bring the ship and crew of Sorgan Hook-Beak to her domain. Hook-Beak is shown that she will pay a large quantity of gold to hire an army from Maag and fight a war. He takes the native archers Longbow and Red-Beard as well as Zelana with her child Eleria to Maag in search of more crews. They find much success but when the Vlagh sends an agent out to convince a crew to destroy Sorgan Hook-Beak and steal the gold, the are stopped thanks to a vision of Eleria. The night they came to attack, Longbow and the small Maag smith of Hook-Beak's crew, Rabbit, destroy the enemy fleet and the Vlagh agent responsible. A tight friendship is made by Rabbit and Longbow.

The two armies meet in the western domain in surprise due to their extreme dislike for one another but Hook-Beak and Narasan become friends quickly as they plan to stop the foreseen attack in the Ravine above the Dhrall village of Lattash, the home of Red-Beard. Yaltar, the Dreamer of Veltan, foresees that the Vlagh would attack there and that there would be much killing on both sides. As the armies of Maag and the Trogite Empire build their baracades and planned their assault after the warm ocean air, created by Eleria, melts the snow where the Vlagh's servants are waiting, thus creating flooding and winning most of the war then. While Eleria dreams up the flood, Rabbit and Kesselo are informed about the true nature of the gods, and what they really are, and told to keep it a secret from the other outlanders.

Sure enough, Eleria's dream brings forth an extremely warm wind and many servants die in the flood. The native archers dip the arrows in the venom of the dead servants washed down to Lattash to ensure their victory, but the venom was also used with spears and wooden stakes. The remaining creatures of the Vlagh in the ravine met their unfoturnate ends with their own poison.

After the Vlagh's first wave of minions were obliterated, the outlander armies moved north to the top of the ravine and built a fort to prevent the continuous coming of the servants. However, as the fort was finished and the domain of Zelana was seemingly impregnable, the Vlagh's servants revealed their clever trick. They were using creatures to climb the mountain to the fort as decoys so that the bulk of their army would walk through tunnels in the mountain to end up far down in the ravine. The Vlagh had successfully trapped the outlanders as the earth began to shake. Veltan came and warned the outlanders to reach safe ground as Yaltan was having a dream that was about to unleash a behemoth. The outlanders evacuated as two volcanoes of massive power eradicated the Vlagh's creatures by filling up the tunnels and burrows with molten rock. The war had been won by the outlanders.

Zelana was afraid of the capabilities of the Dreams and fled but when she returned, Lattash had to be moved due to the twin volcanoes and the chief of the people of Lattash passed on his title to Red-Beard as the natives and outlanders pondered the next location of the Vlagh's attack. 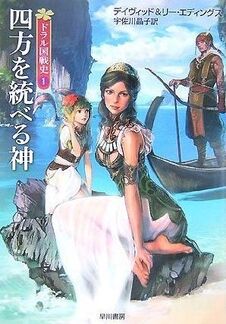 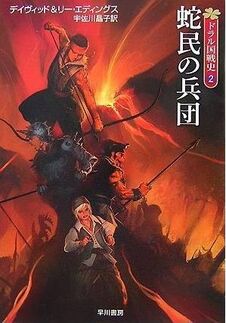 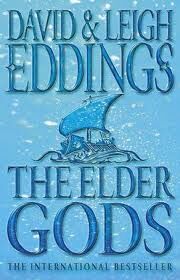 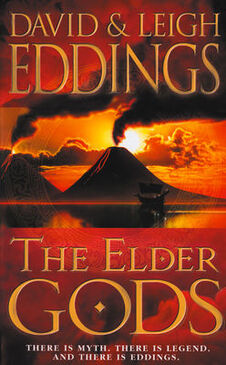 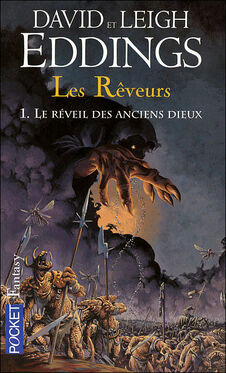 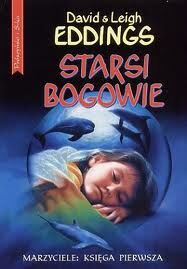 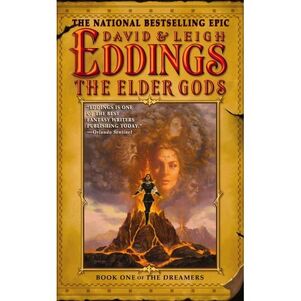 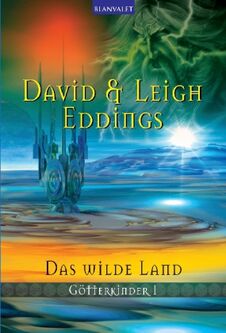