The Elenium is a series of fantasy novels by David Eddings. The world of the Elenium was the second fully realized fantasy world crafted by the Eddingses, and it only took about five weeks to draft the background of the various nations and gods. 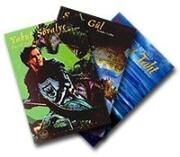 The series consists of three volumes:

The series is followed by The Tamuli. 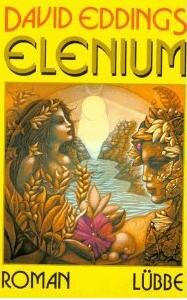