Sir Sparhawk and his companions seek the Bhelliom, a powerful magical artifact in the form of a sapphire carved in the shape of a rose, the only object with enough power to cure the rare poison administered to Queen Ehlana. The Bhelliom was last known to have been mounted on the Crown of the Thalasian King Sarak.The characters travel to the house of Count Ghasek whose sister is ill, as her soul was stolen by Azash, an Elder God of Styricum, whose spirit was confined in a clay idol.

Sephrenia and the others manage to cure Lady Belina, though she has been rendered hopelessly mad by destroying the idol which was controlling her power. The Count then tells them about the giant's mound where King Sarak was buried.After finding King Sarak's grave they learn that the crown had not been buried with him. They encounter a serf who tells them about the great battle which killed the King and how the Earl of Heid retrieved the fallen King's crown and cast it into the dark murky waters of Lake Randera.

The search for Bhelliom suffers a set back when Ghwerig, the deformed dwarf troll who originally carved the gem into the shape of a rose, retrieves the Bhelliom first after his own centuries-long search to reclaim his beloved gem.Sparhawk and his companions follow Ghwerig to his secret cave hidden in the mountains of Thalasia. The book ends with Sparhawk and his squire Kurik killing Ghwerig by throwing him into a bottomless chasm, Bhelliom still clutched in his hand. The girl Flute dives into the chasm only to rise out again with the Bhelliom and depositing it into Sparhawk's hands, thereby revealing her true identity as Aphrael, Child-Goddess of Styricum. 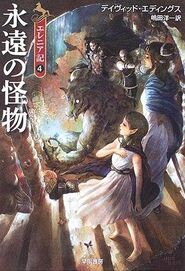 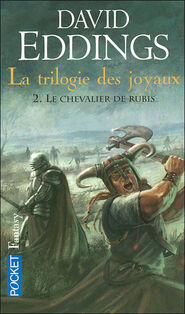 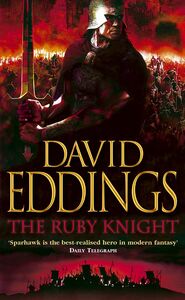 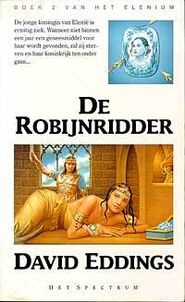 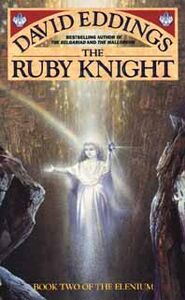 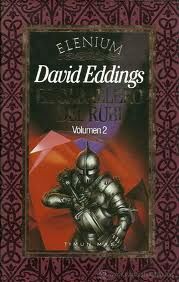 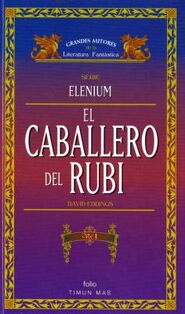 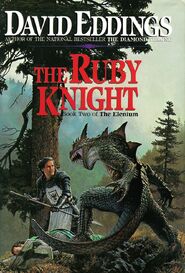 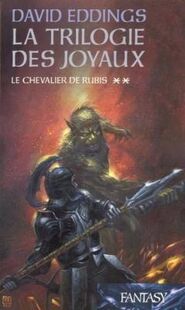 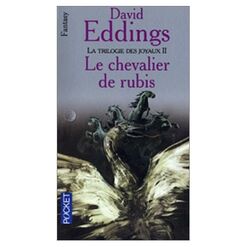 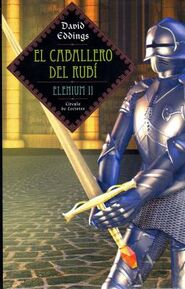 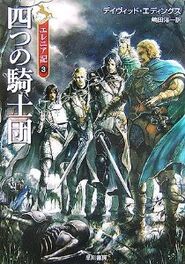 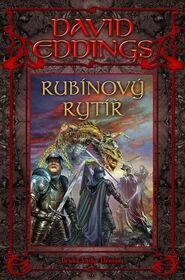 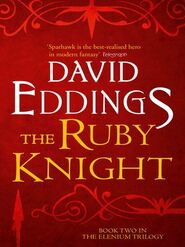