Sparhawk now has possession of the Bhelliom, so he returns to Cimmura and uses it to cure Queen Ehlana. Unfortunately, when returning the symbolic ring of the monarchy to her, she, perhaps deliberately, mistakes his action for a marriage proposal. The engagement has been publicly announced before he has had time to clarify this - although it seems unlikely that Ehlana would have been willing to break the engagement anyway.

Meanwhile, the evil God Azash and his servant, Otha, have been massing their forces along the eastern border of Eosia in preparation for an invasion of the west. Sparhawk decides, after consultation with his superiors in the Church, to take Bhelliom and travel to Zemoch with several others, with the intention of destroying Azash.They reach the city of Zemoch, and find the temple which contains the mud idol to which Azash is confined.

By a slightly odd mixture of subtlety and brute force, they gain access to the inner room - but not without the loss of Kurik, Sparhawk's squire and friend. Sparhawk duels with Martel, another of Azash's accomplices, and kills him; he then goes on to destroy Azash himself, who takes Otha and Annias with him.Sparhawk returns to his wife and Queen in Cimmura, and the series comes to a close. 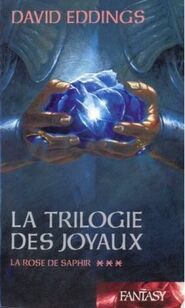 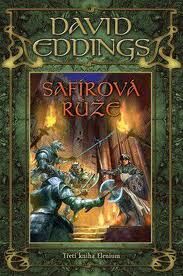 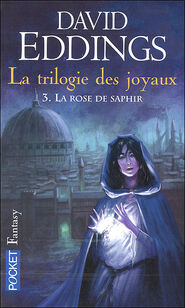 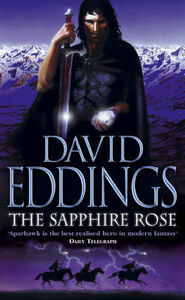 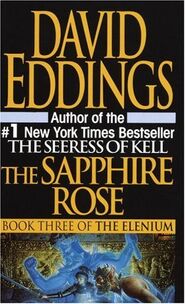 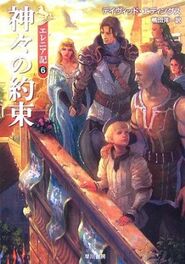 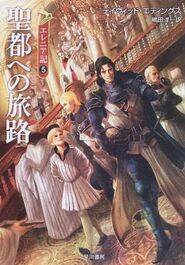 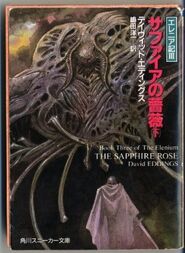 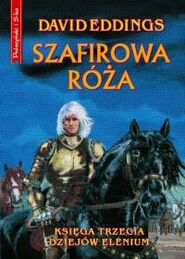 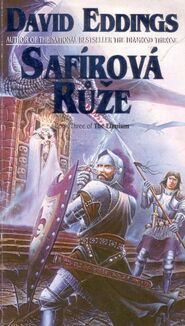 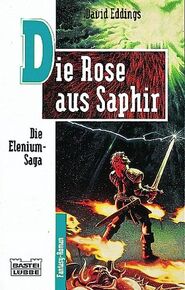 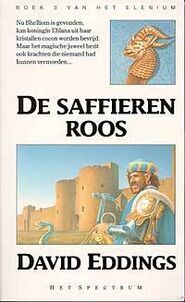 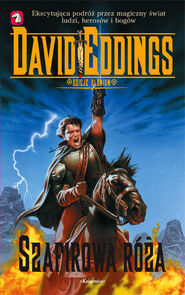 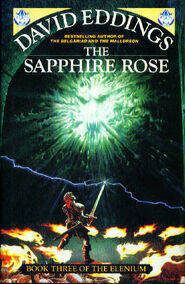 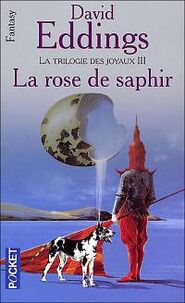 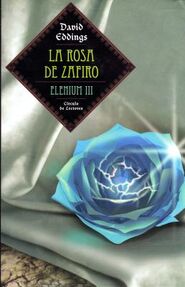 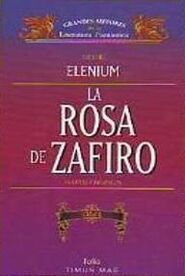 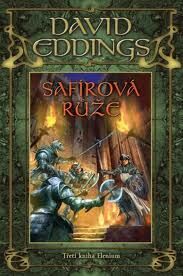 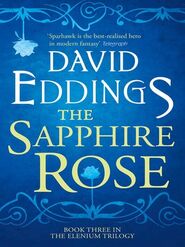 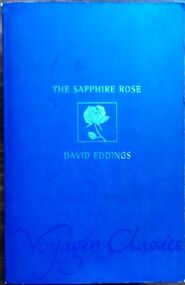